Minorities for Christ International’s (MFCI) deep conviction is to reach the unreached people in every corner of the world. Therefore, we go to every unreached area, training the local workers so they can become missionaries in their own culture, near cultures, and even cross cultures. The M2M strategy, which is Minority to Minority or Muslim to Muslim, is a near-culture missions strategy. Early Western missionaries used that same M2M strategy to reach the indigenous Taiwanese aboriginals. After these Western missionaries came to Taiwan, they actively discipled and trained the local aboriginals and once they were spiritually mature, they passed on the responsibility of apostolic and pastoral work over to the native people, bringing about a large-scale revival. From the perspective of Paul’s missionary work among the Corinthian and Ephesian church, we see a similar missions strategy. 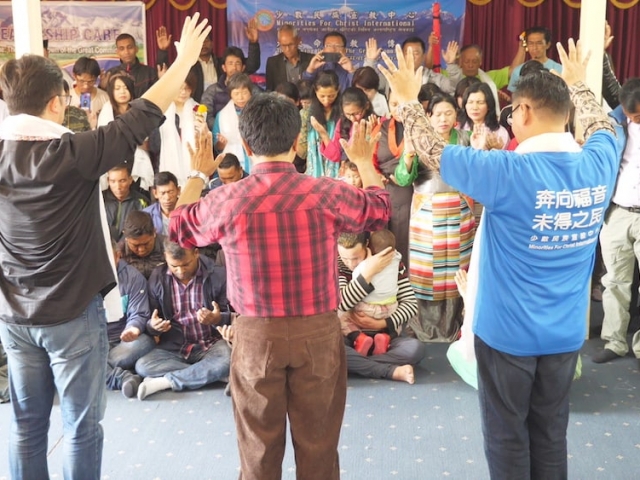